Mary Levitski: On Our Minds: Am I Weird About Money? 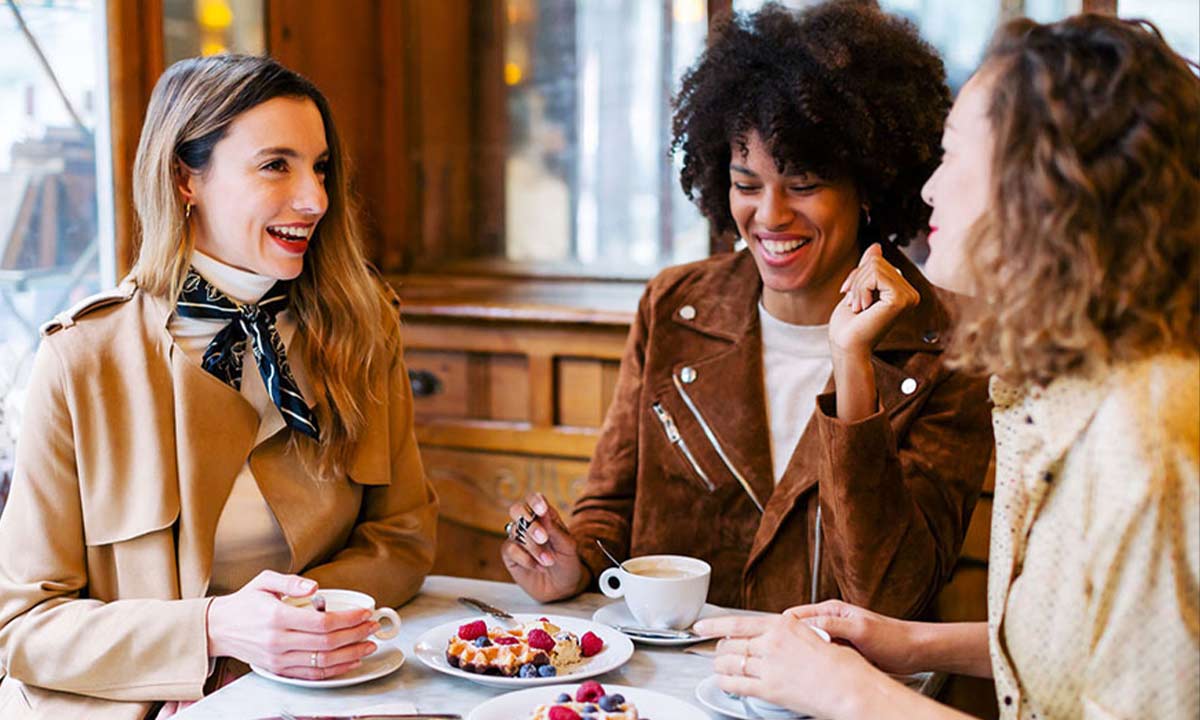 Open share menuClose share menu
Finances guide, inform and affect nearly everything you do each day. Maybe it's time to speak more openly about personal finances and investing?

Growing up, my parents never really spoke to me about their finances. Not surprising, really, given the struggles they faced after immigrating — twice. It was an etiquette lesson by omission: one that solidified over the years through exposure to similarly tight-lipped peers and colleagues. Money, I understood, is a private matter. Without much critical thought, I took this stance and stood firm on it for years.

Lisa is funny, intelligent and driven. She also speaks about her finances openly. I’ve heard about her six-figure salary, her latest big bonus, the next installment due on her investment property and her hefty trading gains and losses. And with each discovery, I fought to fix my jaw in place and keep my eyebrows level, so as to avoid revealing my utter shock.

At first, I was convinced Lisa was the one who was weird about money. After all, if speaking candidly about cash was a faux pas, as I believed, bragging about it was social suicide. Nothing seemed off-limits to her, and her candidness often led to broader conversations about earning, saving, spending and investing that might not have happened otherwise. As I got to know Lisa better, I came to see her outspokenness about her finances as a strange quirk outweighed by many positives. Our friendship has endured in spite of her openness, not because of it.

Still, right up until recently, every monetary mention she made affected me. I smiled through gritted teeth, nodded mechanically and waited for the moment to pass. However, on a recent get-together, Lisa and I were enjoying a meal with friends. Beaming with pride, she announced to the group that she’d gotten a promotion with a sizable raise that week (disclosing the exact dollar amount, of course). I was cringing before she finished saying “promotion.”

“I love how open you are about money,” responded a mutual acquaintance, interrupting my inner wince. “I don’t know why we don’t all talk about it more. It affects all of us all the time. Congrats!”

That’s when the penny dropped. Right then and there, I realized that maybe there’s nothing off about discussing finances — after all, they guide, inform and affect nearly everything we do each day. I’ve started to realize that perhaps what’s off is me pretending otherwise by skirting the topic like some piggy-bank-shaped elephant in the room.

While I won’t pretend I practice anything near Lisa-level candidness, in the time that’s passed since that revelation, I have been trying to speak more openly about personal finances and my newfound interest in investing. Whether it’s admitting I’ve overspent this month, discussing saving tactics or comparing notes on future planning, the experience has been uncomfortable but rewarding — I have learned a lot. 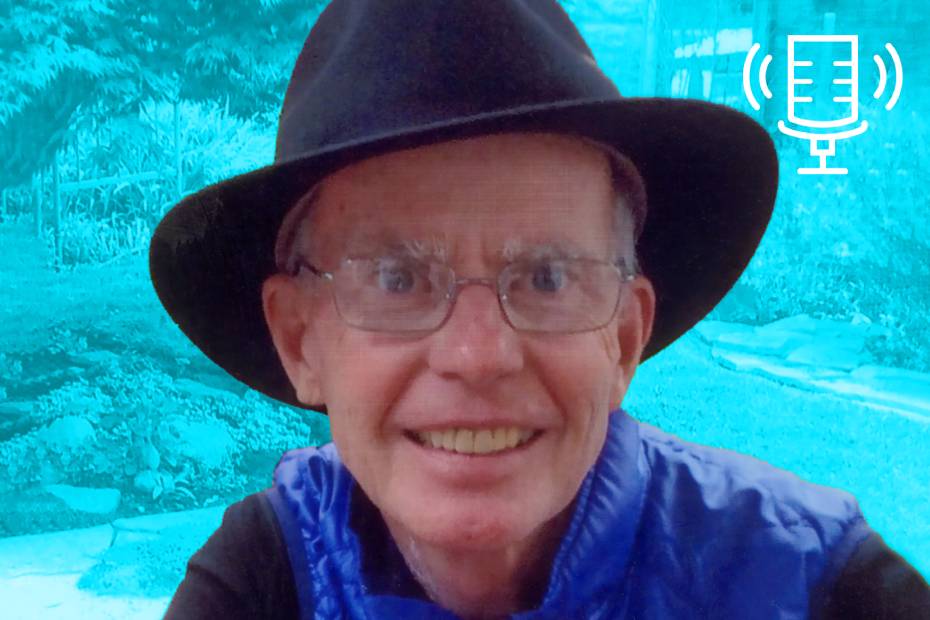