How One Retiree Planned His Stress-Free Second Act

Here's how solid planning lets a former public safety worker focus on gardening, biking and everything but managing his money.

At 66, he starts his mornings with a double latte and Wordle, the daily word-guessing game that took the internet by storm early this year. Then he’s on the go. At least once a week, he bikes along Vancouver’s winding trails. He likes home renovation and reads voraciously. And the pandemic has turned him and his wife into gardening enthusiasts.

“I thought I was going to put my feet up in retirement, but I’m busier than ever before,” says Wayne, adding that retirement has given him more flexibility to spend time with family and friends.

“Facebook shows you pictures from 10 years ago that feel like they were just from a few years back. As you get older, time just goes by so fast,” he says.

Shortly after university, he bought a house with the help of his parents. He then spent the following years paying off the mortgage. “We wanted to make sure we had no debts,” he says. He also maximized yearly contributions to his Tax-Free Savings Account (TFSA) and Registered Retirement Savings Plan (RRSP).

To help manage his finances, Wayne has sought help from an RBC financial planner. The relationship goes back decades, when the same advisor, Rebecca, worked with his wife’s father. “My father-in-law was a beekeeper and he would sometimes bring Rebecca honey,” Wayne says.

That warm relationship has continued.

Before the pandemic, Rebecca visited Wayne often, laptop in hand. Over drinks or snacks at his home, she would pore over documents to help Wayne assess his risk tolerance and update his investment portfolio. Sometimes, they cracked jokes. They know each other’s families well. When help is needed, Rebecca is just a phone call or an email away. “I hope she never retires,” says Wayne.

As households are pinched by sky-rocketing inflation, Wayne feels lucky his finances are in relatively good shape. “I feel financially secure,” he says. A few years back, he renovated the basement of his home, adding hardwood floors and a kitchen with stone countertops. Renting it out could always be an option, Wayne says.

He continues to keep close tabs on where his money goes. “I still have this excel sheet I created from 20 years ago. I track my expenses and calculate a running total of what’s in my banking account,” says Wayne.

He’s found his daily expenses have decreased since retirement. “We’re not travelling or going to the restaurants as much,” he says, adding that he started to cook more since the pandemic.

Saving more than he expected allowed him to pre-order a new car earlier this year. “I’ve been able to sock away a certain amount every month, and by the time the car arrives, I’m sure I can just buy it outright, “he says. Wayne was also able to pitch in to help his son purchase his first home.

Planning through the generations

According to Wayne, it’s never too early to start planning for retirement.

“You get old before you realize it. When I was told that as a kid, I didn’t quite believe it. And I’m not sure how you get people to understand that,” he says.

To that end, Rebecca is also advising Wayne’s son, a 32-year-old engineer who just bought a townhouse. From mortgage planning to investment strategies and budgeting, she is doing more than just dispensing advice, Wayne says. His son is learning discipline and financial planning as he builds his wealth.

“As an engineer, he is just getting started in his career and he has great earning potential, but it’s important to get involved in financial planning early on,” Wayne says.

That’s why he’s trying to explain to his son that having a plan is the key to a comfortable future.

“I tell him you don’t have to avoid having fun or holidays, but the plan for the fun should be part of financial planning. And it’s important to see where your money goes.” he says, “It wasn’t that I was waiting for retirement with bated breath, but I’ve always had a plan.”

Want to create your Second Act? Let’s talk, so we can help you enjoy this next chapter in your life. 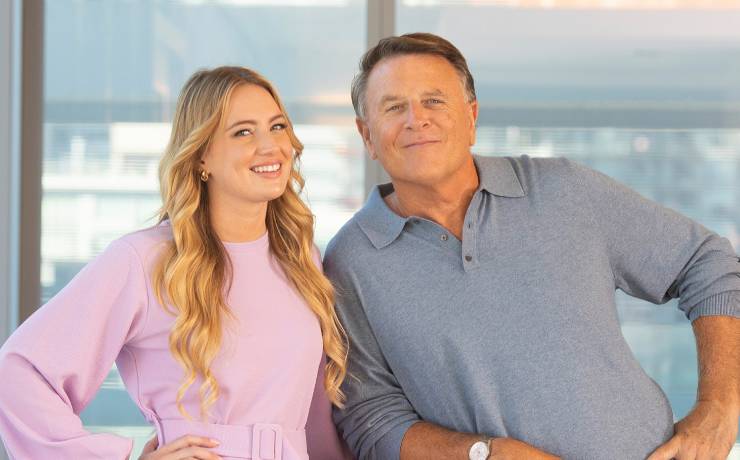 Why You Need to Talk To Your Family About Estate Planning

How to Navigate Investing During Uncertainty 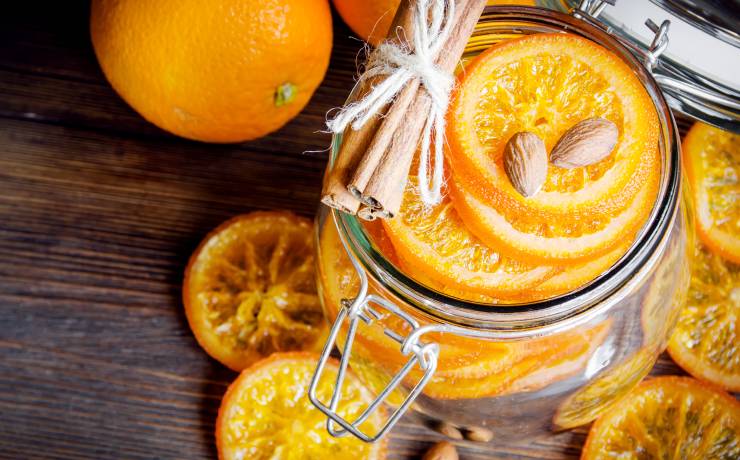