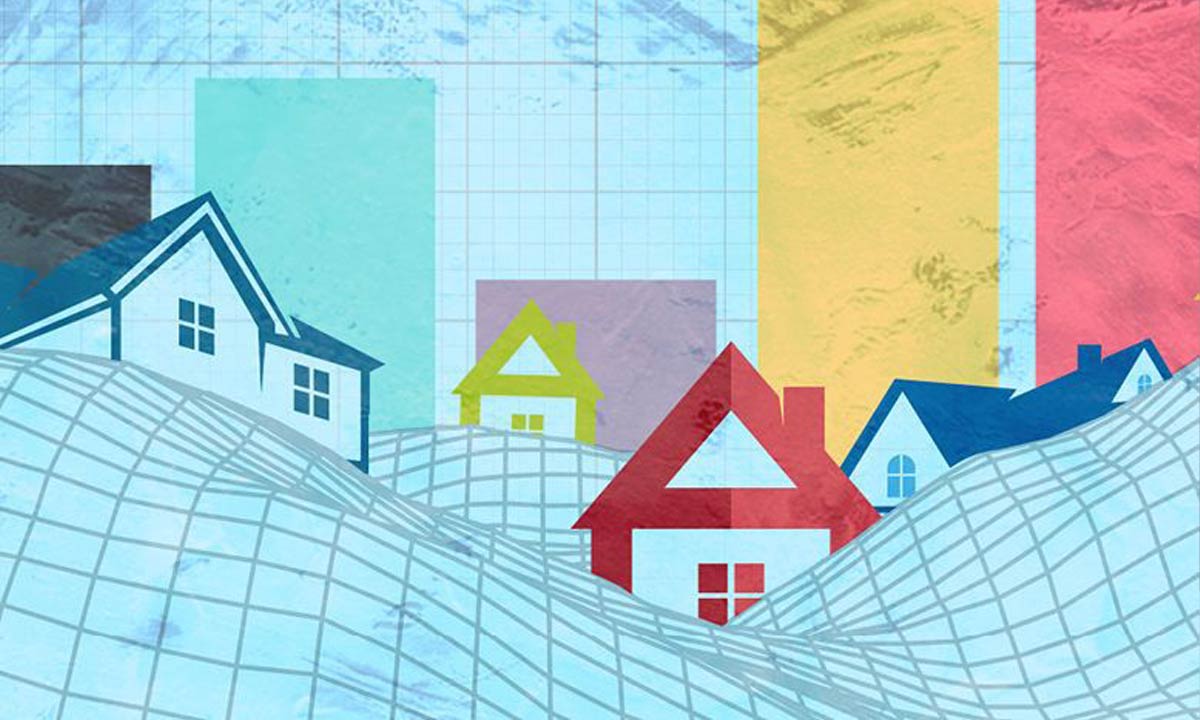 Concerns about overheated markets didn’t faze homebuyers one bit in March. They continued to engage in bidding contests in record numbers in most major markets across the country. There were more units to fighter over, though. Soaring prices and the start of the spring season attracted more sellers, according to early reports from local real estate boards.

In the end, those units didn’t stay on the market long. Buyers snapped them up in a matter of days, if not hours, leaving inventories at historically low levels (for the most part). The buying frenzy has cranked up the heat on home prices several more degrees in March. All early-reporting local real estate boards showed accelerating increases in the composite MLS Home Price Index, led by Montreal (up 22.4 percent y/y), Toronto (up 16.5 percent) and the Fraser Valley (up 16.0 percent).

Gains were far stronger for single-family homes, where inventories are especially tight and buyers willing to pay a rapidly-growing premium. Exceptionally low interest rates, changing housing needs and high household savings clearly continue to stoke demand for homes offering more living space. However, prices in some markets are increasingly difficult to justify based on fundamentals—and are poised to spiral further upward in the near term. The sharp deterioration in single-family home affordability is driving more buyers toward condos. Condo sales have picked up in recent months in several large markets, including Vancouver, Calgary, Toronto, Ottawa and Montreal. This was again the case in March. Inventories, while still ample in some markets, are gradually coming down, providing modest support for prices. The stage looks set for some firming of condo prices in most major markets in the period ahead. Here are the major market highlights for March:

Residential properties got a lot more expensive across the area last month. The aggregate MLS HPI benchmark blasted through the $1 million mark for the first time, surging 16.5 percent from a year ago. Single-family home prices (up 23.6 percent y/y) accounted for most of the increase though condo prices (up 2.1 percent y/y) have turned a corner and are now trending higher. Some of the fiercest bidding wars took place in suburban markets where demand remained red hot. Prices in Durham Region (up 32.8 percent y/y) and Halton Region (up 22.1 percent) continued to spike.

Connect with a Mortgage Specialist.

The rate of increase was comparatively more moderate in the City of Toronto (up 7.5 percent y/y) but that’s largely because of earlier softness in the downtown condo segment—single-family home prices were up a strong 17.8 percent y/y. The surge in property values attracted more sellers in the GTA in March. Many more will be needed to temper the market. Despite easing slightly, demand-supply conditions remain extremely tight. Bidding wars and escalating prices are likely to continue in the near term.

More sellers came to market in March but their numbers still fell well short of supercharged demand. Single-family home segments remained exceptionally undersupplied despite the increase, especially in suburban locations. This kept home prices on a steep upward trajectory. Median single-family prices surged 33 percent y/y on the North Shore and got closer to the 30 percent mark in Laval and the South Shore.

Many buyers instead turned their attention to condo apartments on the Island of Montreal, of which there were still plenty to choose from. More subdued price gains—the median condo price rose just 5 percent y/y in March—no doubt also attracted some buyers. Condo resales jumped 45 percent y/y on the Island last month.

The recent influx of sellers across the entire area, if sustained, could go a long way toward de-escalating bidding contests and tempering price increases. For now, though, tight demand-supply conditions for single-family homes will continue to apply intense upward pressure on property values. Montreal’s composite MLS HPI surged 22.4 percent y/y in March, the strongest gain ever recorded in the area.

Vancouver area—March was one for the record books

A bunch of new listings got the market going at a record clip in March. Home resales surged 126 percent y/y, blowing by the 10-year average for the month by 72 percent. Clearly, demand remains exceptionally hot at this stage. Despite an 87 percent y/y jump in new listings, demand-supply conditions continue to heavily favour sellers.

This mostly applies to single-detached homes where bidding wars boosted the value of a typical unit to $1.7 million in March, up 17.9 percent y/y. Activity in the condo apartment market has also heated up. Condo resales sky-rocketed 129 percent y/y last month. Yet relatively high inventories continued to temper the rate of price appreciation (3.7 percent y/y).

This may not be the case much longer, however. We expect inventories to shrink as condos’ growing affordability advantage over other categories fuels buyer interest. All-round tight demand-supply conditions would set the stage for even stronger advances in Vancouver’s composite MLS HPI than the 9.4 percent y/y rise recorded in March.

While the pre-pandemic starting point was relatively soft, Calgary’s market has quickly caught up with other red-hot Canadian markets. March resales were the strongest in 10 years—and potentially could have been even stronger were it not for low single-family home inventories. Demand-supply conditions have tightened considerably over the past seven months, significantly intensifying competition between buyers.

Prices are now rising at their fastest rate (6.5 percent, based on the composite MLS HPI) in six years. We expect further gains in the near term. Yet these gains are unlikely to threaten Calgary’s affordability status. Price levels have still a long way to go before surpassing their late-2014 peak. 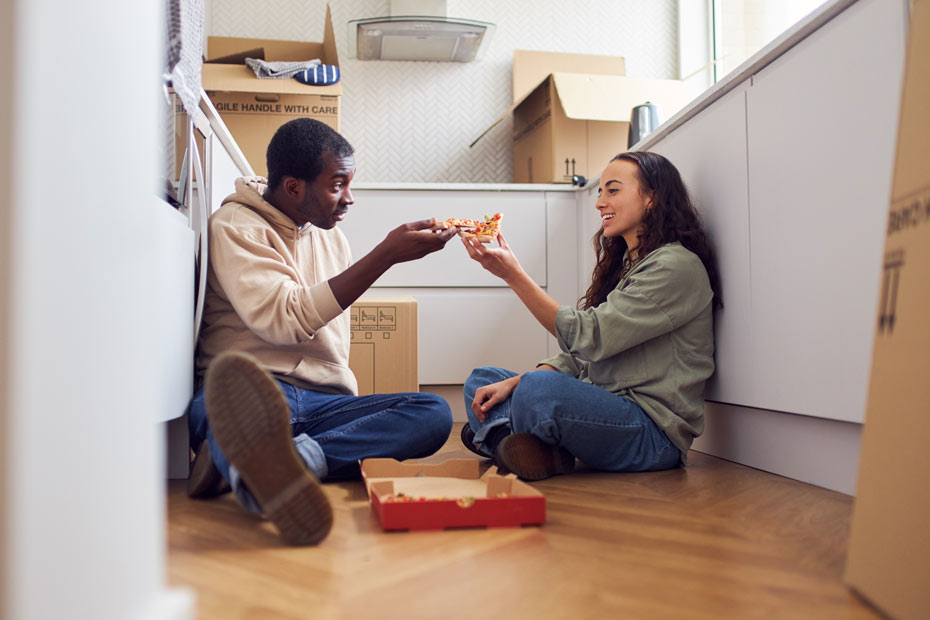 Moving 101: Ten tips to help you get your first move right 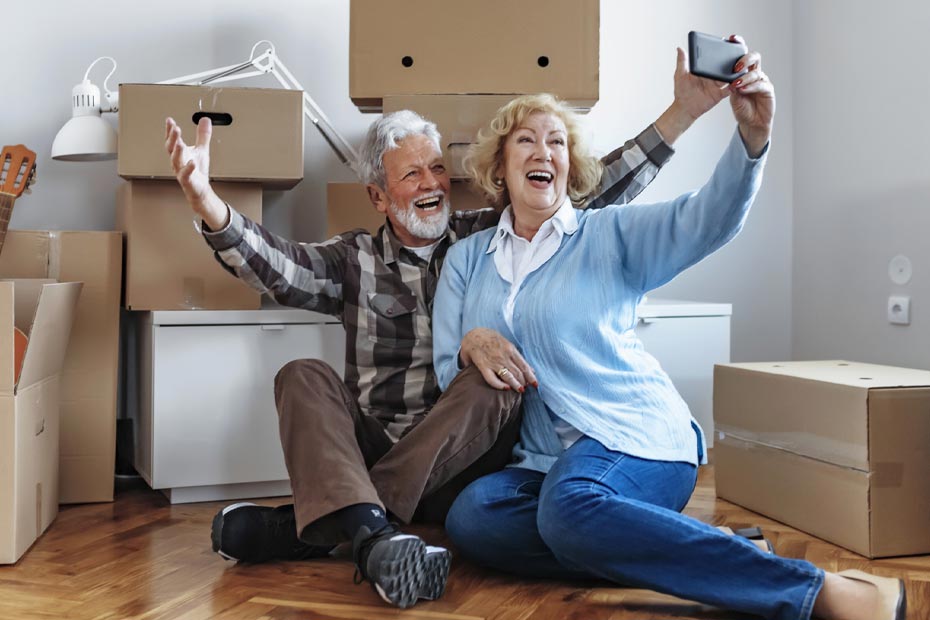 Moving 101: The Freedom of Downsizing

What happens on closing day? The inside scoop revealed. 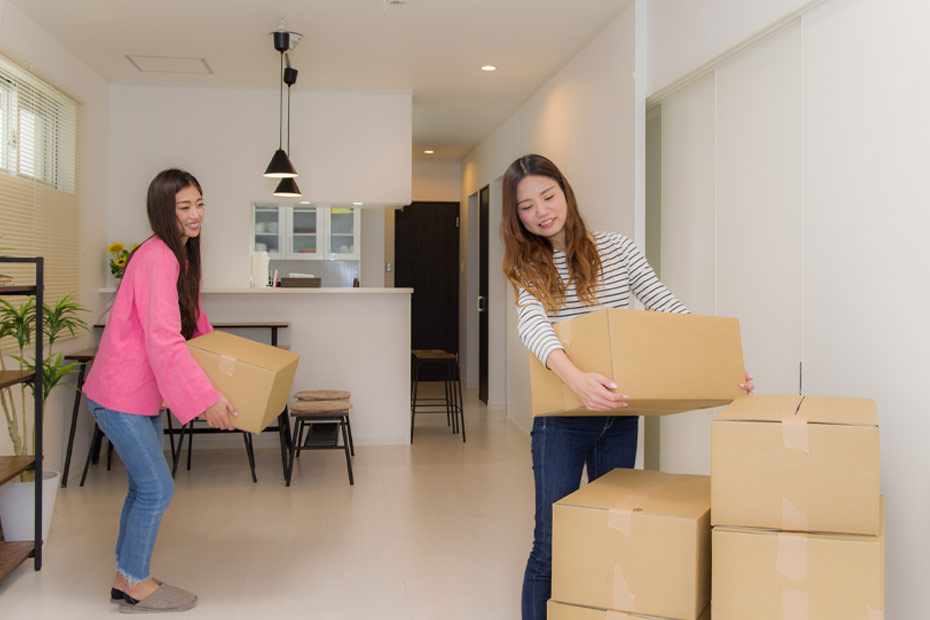 Oops! Things You Didn’t Think About Before Moving Day! 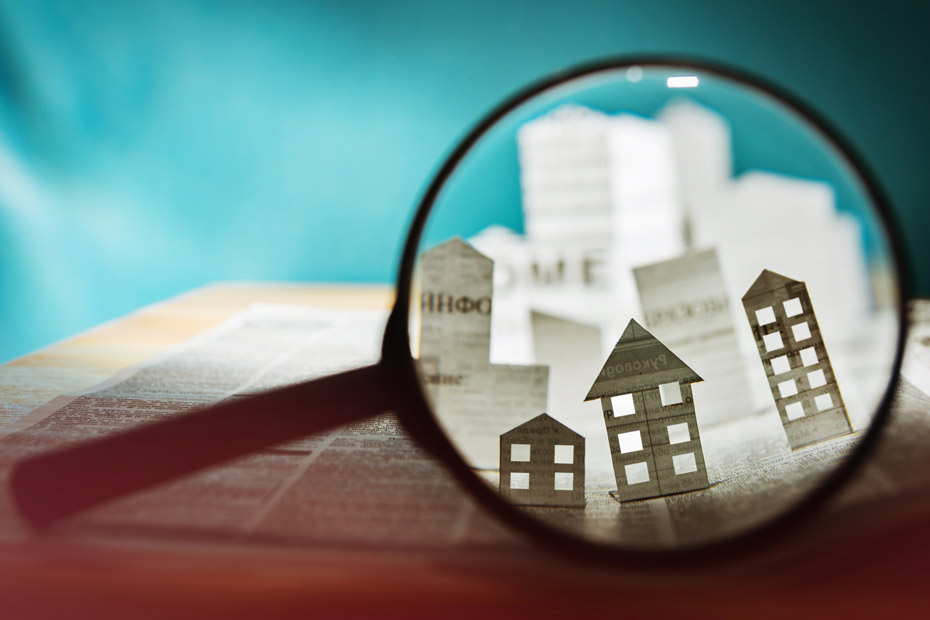 HOME BUYING 101: 7 Questions To Ask Yourself Before Buying a Condo

HOME BUYING 101: Should I Buy An Existing Home or a New-Build? 5 Questions to Ask Yourself 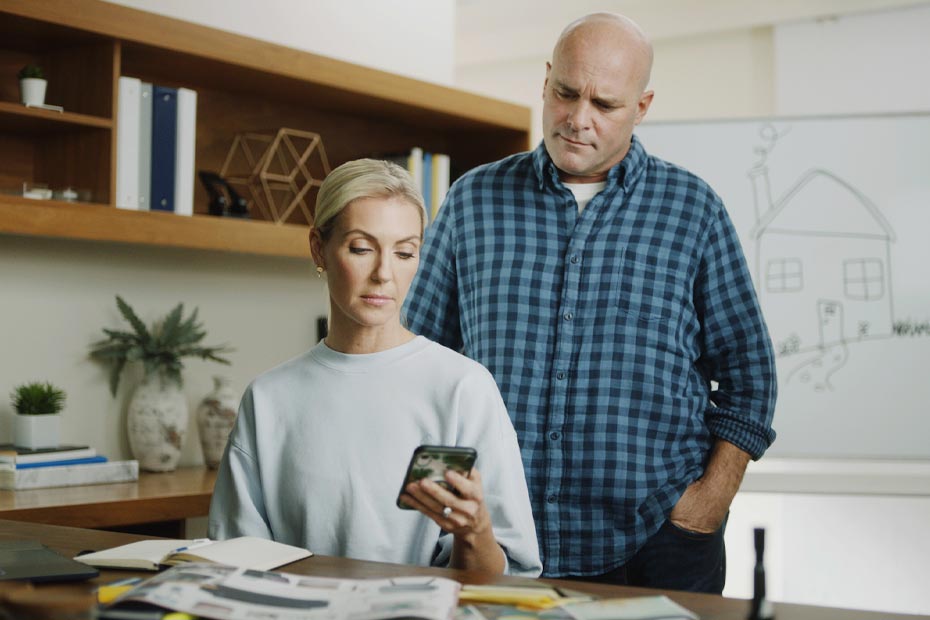 5 Home Buying Mistakes to Watch Out For: Tips From Bryan and Sarah Baeumler