The following report was first published by RBC Economics on March 30, 2022.

Home prices detached from buyer reality in many areas

Price gains recorded during the pandemic have been nothing short of stunning across Canada, surpassing 30 per cent nationwide and far more in several markets.

There were good reasons for prices to go up: changing housing needs, strong household incomes (including government pandemic supports), and rock-bottom interest rates have supercharged demand while regulatory and administrative obstacles significantly held back the supply response, creating market imbalances of epic proportions. Increased investor participation further stirred up the buying frenzy and widened the gulf between demand and supply. Still, the extent to which prices have appreciated clearly went beyond what solid fundamentals would suggest in many parts of the country.

In the fourth quarter of 2021, the aggregate price in Canada exceeded by 17 per cent what the value would have been if Canadians had dedicated the same proportion of their income toward ownership costs (RBC’s affordability measure) as just before the pandemic. In other words, Canadians paid a 17 per cent premium over late-2019 valuations—which were already quite steep. That premium was considerably more in Halifax (26 per cent), Ottawa (24 per cent) and Toronto (22 per cent), and slightly less—though still substantial—in Vancouver (16.7 per cent), Montreal (15 per cent) and Victoria (13 per cent).

We see large departures from historical norms as signs that prices have detached from local buyers’ realities. Whether lofty valuations can be sustained will largely depend on how long demand-supply conditions remain ultra-tight and market sentiment stays bullish. We think a large (and likely rapid) increase in interest rates in time will bring about significant changes: cooler demand, easing imbalances and possibly dampening expectations.

Canadian homebuyers are a lot more sensitive to interest rate changes than they were 10 or 15 years ago as today’s sky-high prices amplify the impact on mortgage payments. A one percentage-point rise in rates currently would boost payments by $315 per month for a standard home in Canada (valued at $775,000), or roughly double what the increase would have been 10 years ago. Relative to household income, the impact is two-thirds larger now. Everything else equal, a 150 basis-point rise in rates—our call for the Bank of Canada—would propel RBC’s composite affordability measure for Canada by more than 7 percentage points (a rise represents a loss of affordability). While income gains will provide a partial offset, it’s entirely possible RBC’s measure could spike to all-time highs in the year ahead. A shock of this magnitude would severely stress homebuyers and exert significant downward pressure on demand.

Every buyer across the country will feel the pinch of rising rates. But buyers in the most expensive markets will feel it most. That’s because interest rate fluctuations affect mortgage payments more in Vancouver, Toronto and Victoria where mortgage sizes significantly exceed the national average. RBC’s aggregate affordability measure could easily surpass previous peaks in all three markets. Buyers in Montreal, Ottawa and, to a lesser extent, Halifax also face further material erosion of affordability. Most of Atlantic Canada and the Prairies, on the other hand, are relatively less sensitive, containing downward pressure on demand.

We expect many buyers will shift their preferences to keep their ownership dream alive in a rising rate environment. This may include looking for a more modest home or a different type of home (for example, a condo instead of a single family home); considering more affordable neighbourhoods, cities or provinces; opting for a type of mortgage with a lower rate (variable instead of fixed) or longer amortization; renting out part of the property to generate additional income; exploring co-ownership or other alternative ownership arrangements; and asking mom and dad for a gift (or a larger gift) toward down payment. These coping mechanisms would cushion the impact of rising rates on demand. Soaring immigration—with Canada further upping its immigration targets for the next three years—is also poised to soften the blow to a certain degree.

Find the full Housing Trends and Affordability report at rbc.com/economics

Robert Hogue is a member of the Macroeconomic and Regional Analysis Group, with RBC Economics. He is responsible for providing analysis and forecasts for the Canadian housing market and for the provincial economies. 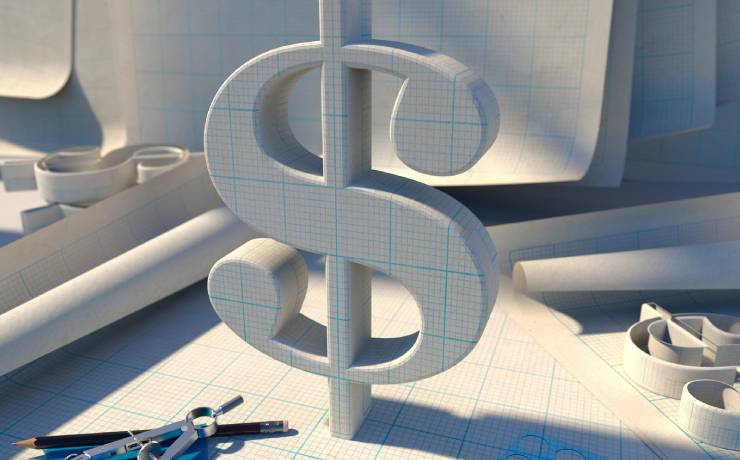 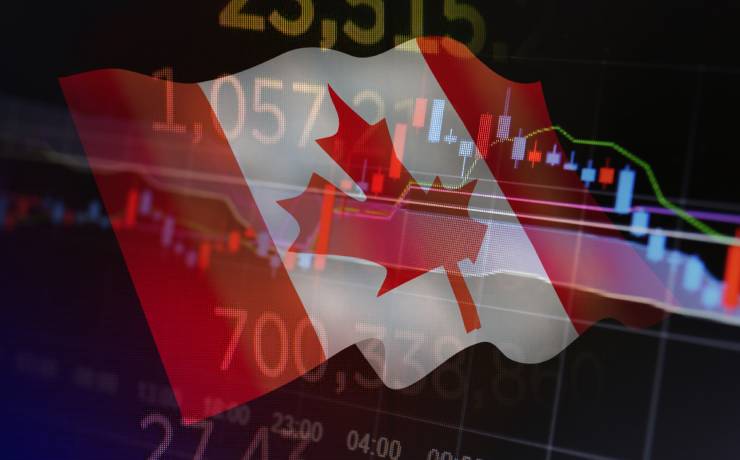 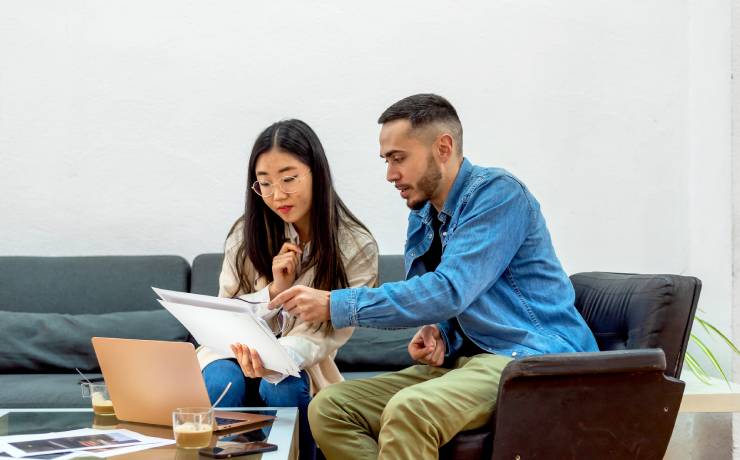