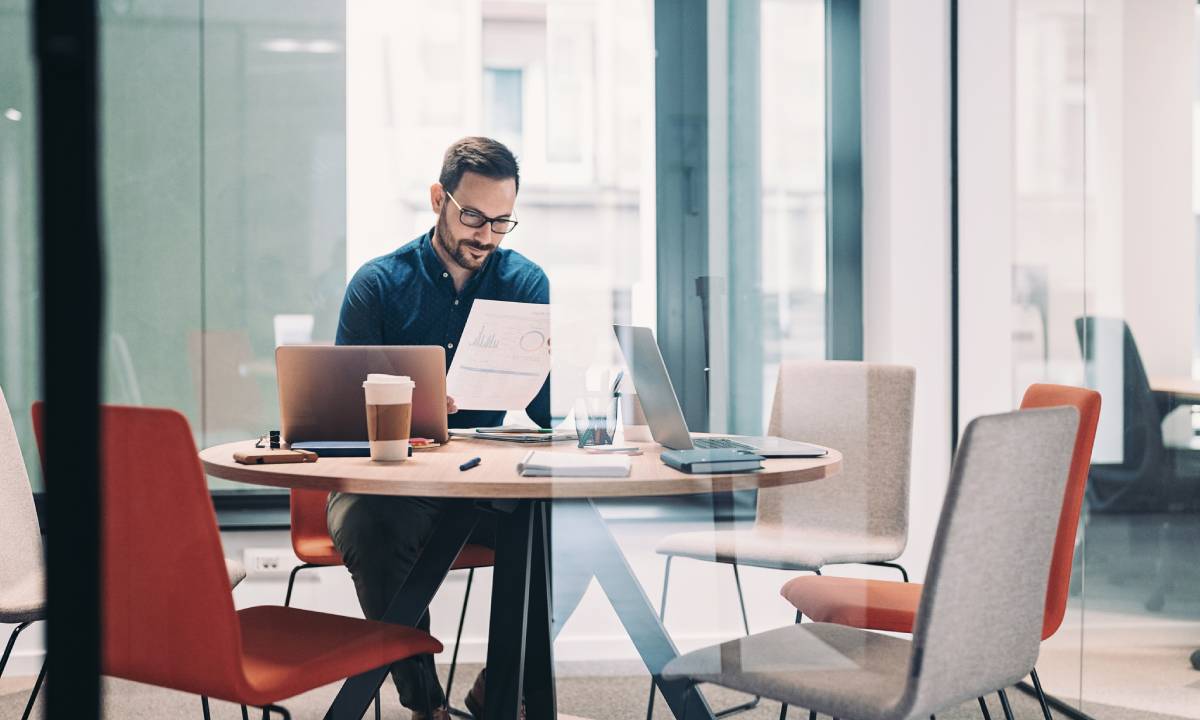 Canadians have faced historic challenges since 2020. And while recovering from these challenges will take time, they’re not insurmountable. In a recent episode of Go-To Grandma, RBC economist Carrie Freestone chats with host Kathy Buckworth about the state of the Canadian and U.S. economies, sharing her thoughts about what the future holds for listeners on both sides of the border.

The current state of the economy

Inflation is top of mind for most Canadians, and for good reason. At its 2022 peak of 8.1 percent, inflation rose to a 39-year high, representing the fastest annual increase in the cost of living in decades. That’s the bad news.

The good news? It looks like inflation has levelled off in Canada and possibly in the U.S. “In Canada, headline inflation is currently 7 per cent, down from 8.1 per cent in July,” says Freestone. “Much of this can be explained by the fact that gas prices are trending lower in Canada — and that is a positive for people driving south.”

She adds, however, that 7 per cent is still high. “What that means for the Bank of Canada and the [U.S. Federal Reserve] is that we’ll have to continue hiking interest rates higher.” In Canada, interest rates rose another 50 basis points at the end of October, with another increase of 25 basis points expected soon. South of the border, meanwhile, the U.S. central bank, at its November meeting, raised interest rates by three-quarters of a point for the fourth time this year. That officially brings the benchmark interest rate up to a target range of 3.75-4 percent — the highest since early 2008.

A recession is defined as a significant, prolonged and pervasive downturn in economic activity that typically lasts six months or more. And while the word “recession” can spark fear, Freestone explains why economists call for one. “Our justification for calling a recession is that we can’t envision a scenario where we’re seeing decades-high inflation, record low unemployment rates, extremely tight labour markets and rising debt servicing costs — and not face eroding demand,” she says.

On a positive note, experts are calling for a moderate recession. “If we look at the past twelve recessions from the 1950s onward until today, there have only been three or four recessions that were milder than the one we’re expecting going forward,” says Freestone. “So it won’t be anything like we saw in 2008 or the pandemic. It’s more of a moderate market correction.”

How this affects Canadians on both sides of the border

Given the economic factors both Canada and the U.S., there are three main challenges to deal with over the short- to medium-term.

Planning to head south this winter?

Many Canadians have missed or reduced their cross-border travel over the last few years, so they are excited to head south this winter. Freestone offers advice for U.S.-bound travellers.

Although the pandemic has had an unmistakable impact on the Canadian and U.S. economies, there are some positive signs. As Freestone explains, a recession is likely but expected to be mild. And with inflation having peaked in the summer, economic recovery is underway. While it will take some time for the cost of living to come down, it will happen. Recessions are part of the natural cycle of the economy, and if history is any indication, they always end, often followed by a period of strong economic growth.

Have a listen to Take 5 With RBC at the 17:30 mark of Go-To Grandma episode Pain Gain to hear more from Freestone about the cross-border economic outlook.

Travelling to the U.S?

Set up your U.S. banking and credit card before you travel to make life simpler.