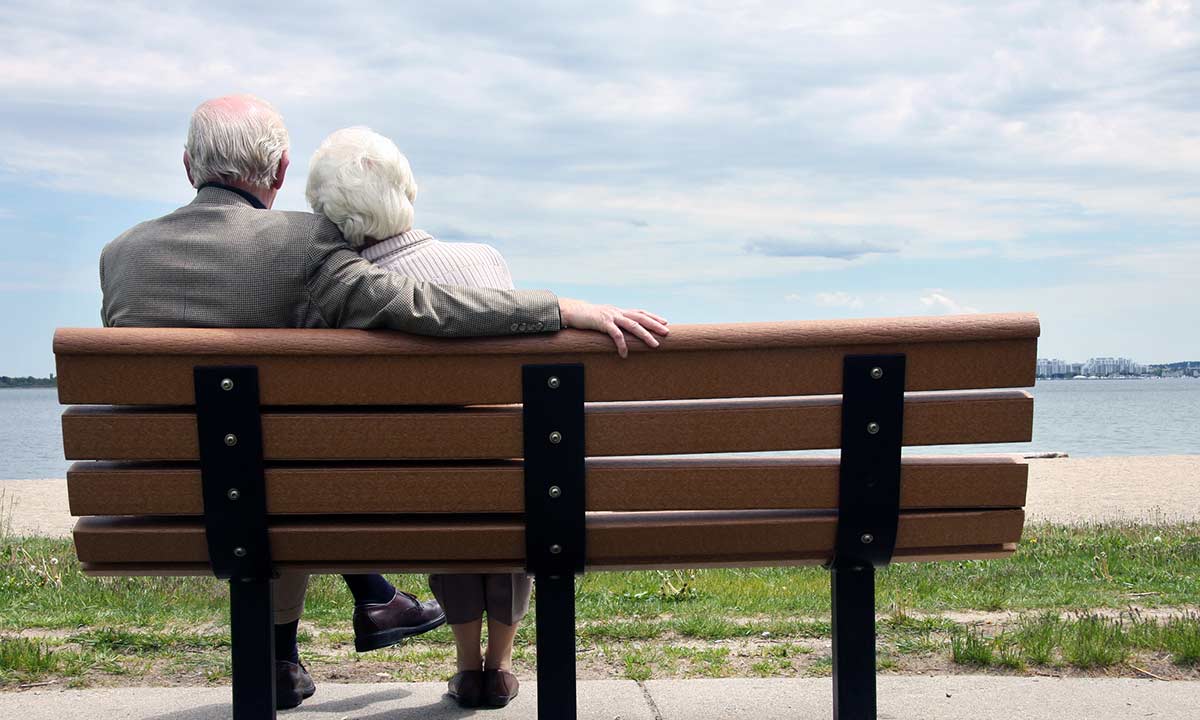 Open share menuClose share menu
The financial abuse of seniors is one of the darker realities of aging, and one that tends to stay out of the view of those not directly touched by it.

A good financial advisor is usually counted on to make smart investment decisions, but sometimes an advisor has to go beyond the realm of investments in order to help a client. Leanne Kaufman, head of RBC Estate & Trust Services, increasingly finds her department dealing with cases where clients or their loved ones are concerned about potential financial elder abuse.

One recent situation involved an elderly client who had been worried about her ability to fend off requests to invest in a questionable business venture from a grown child.

“She’s able to maintain her stance on what she considers appropriate support and what isn’t,” says Kaufman. “But as she gets older, she’s concerned she may be more vulnerable, so she likes the idea of having a neutral, independent third party.”

The financial abuse of seniors is one of the darker realities of aging, and one that tends to stay out of the view of those not directly touched by it. It’s a crime that’s often not seen by the victim, and sadly often perpetrated by family members or close acquaintances.

“It’s people in a position of trust,” says Kaufman. “It might be the children; it might be a caregiver in a care facility. It might be a neighbour.”

For seniors who have spent a lifetime accumulating wealth to support their retirement, it can be a shock to learn that someone close to them has been trying to take advantage of them. It’s also something that is increasingly prevalent in an era where seniors are a rapidly growing segment of society.

Census data released in May shows the number of seniors in Canada increased by one-fifth between 2011 and 2016, and now account for 16.9 percent of the population.

With some studies showing close to half of seniors have experienced some sort of abuse, it’s important for seniors, as well as their close friends and family members, to be aware of the warning signs of abuse and what they can do to prevent it.

It may be easy to assume misplaced jewelry or cash is just the result of an aging mind, but experts say this is one of the most common signs of possible abuse. Often, seniors will notice this themselves, and may mention it to an advisor or family member.

Banking activities tend to follow normal patterns, and so a sudden change can be a red flag. Unfamiliar third-party bill payments through an account or requests to make payments on someone else’s credit card can be a sign. Even a sudden increase in withdrawals could hint at potential abuse.

While there may be a good reason for the activity, it could also be a sign someone is pressuring the senior to take out more money.

A challenge in spotting abuse is that it often occurs in a grey area — the sudden appearance of a new friend or romantic interest for example, and if it suggests potential abuse or is a legitimate relationship. If they’re at the bank or law office and the senior seems sort of uncomfortable in the presence of this new person, it could indicate something’s going on behind the scenes.

Transferring property or bank account ownership should be evaluated closely. There have been cases where an elderly person has been convinced either to sign over the entire title to their house or to make it joint holding with an abuser, meaning the abuser would get it on the person’s death.

Unexplained Changes to Wills or Power of Attorney

Financial power of attorney allows a designated person to act on behalf of the client in legal and financial affairs. It’s a very significant designation and any changes to it, particularly when the transfer is not to a family member or a long-standing friend, could be a sign someone may be trying to take advantage.

How to Guard Against Abuse

It’s important to remember elder financial abuse is a crime, and that many police services have vulnerable people’s units that investigate and encourage the reporting of elder abuse.

Part of the trouble with stopping financial elder abuse is identifying it as it’s happening, so it’s crucial to make sure protections are in place ahead of time to fend off or stop potential abuse.

One first step to consider is having a wealth transfer plan in place and communicating it to the next generation or other beneficiaries. It’s also important to ensure the power of attorney is chosen wisely, whether it be a family member, friend, or lawyer. This should be someone who lives nearby, is reliable, and stable financially.

“Often, (clients) don’t give critical thought to who they’re naming, they simply name a child,” says Kaufman. “If a child is also the one that a parent may feel vulnerable to having to give money to, is that the right choice to name as your power of attorney?”

As in the earlier example, having a network of professionals (financial advisor, accountant, lawyer, etc.) may provide a level of protection for seniors. These professionals can be a first point of contact for seniors or their family members who are concerned about potential abuse, and can also be a set of eyes who may notice strange transactions.

If a friend or family member suspects financial abuse, a natural first point of contact would be with the senior.

Since predators go after the truly vulnerable, it’s important to remember that the more isolated a person is, the more vulnerable they may be to being victimized. Having someone close to make checks, whether it’s a trusted family member, a close friend, or a trusted financial professional can in itself be a deterrent to potential victimizers. 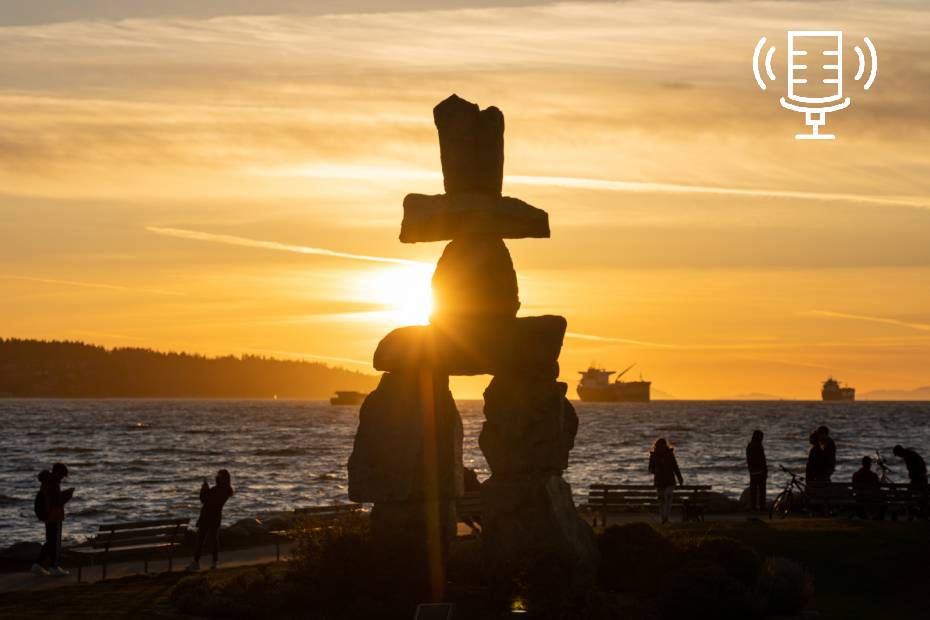 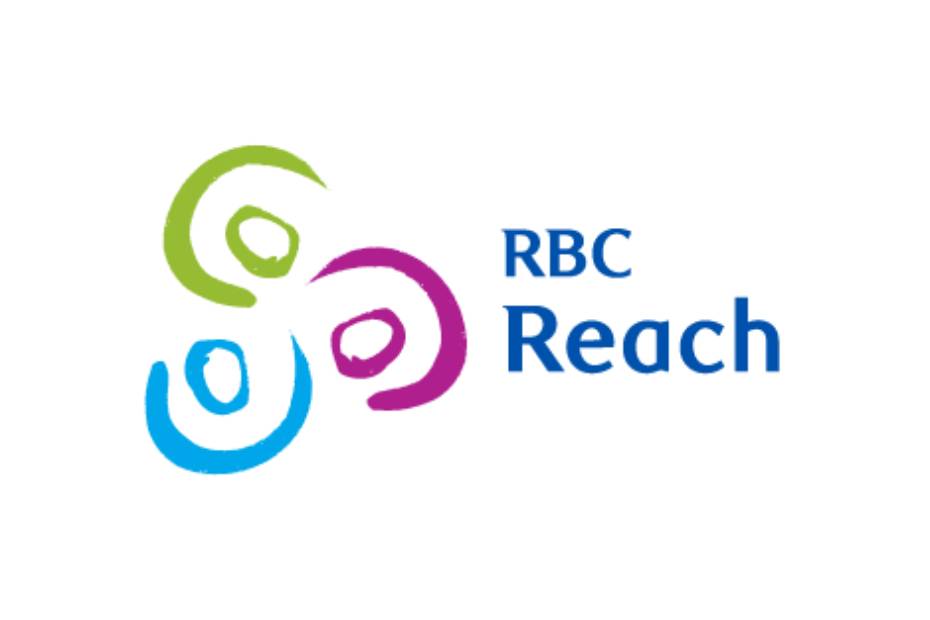 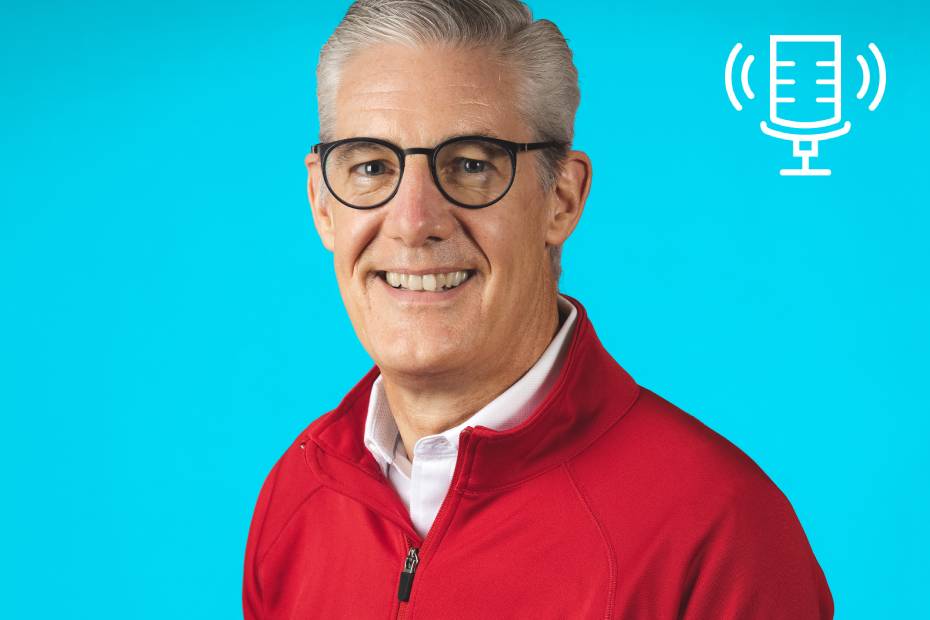 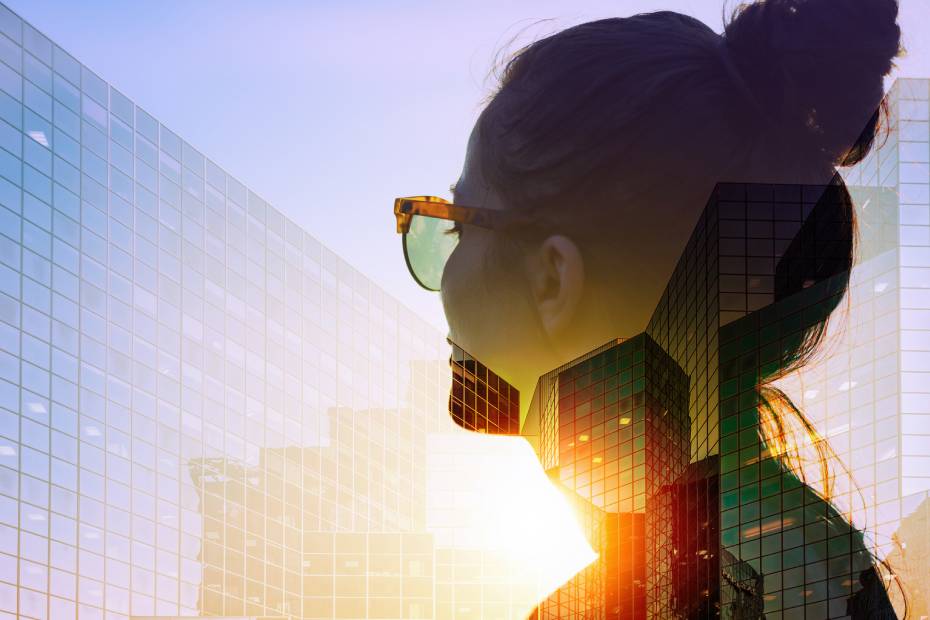 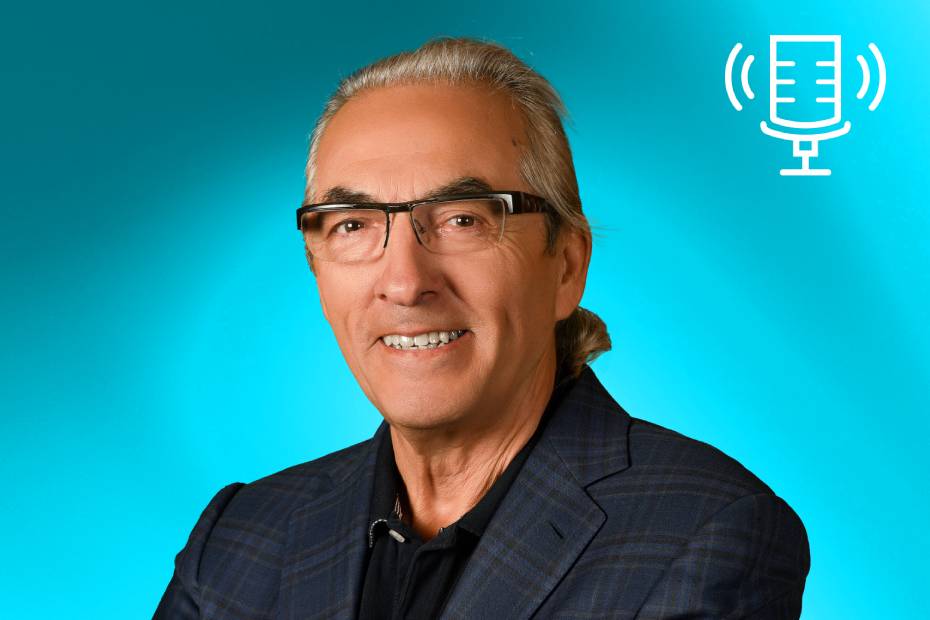