Canadian Tax Returns: What you Need to Know as an International Student 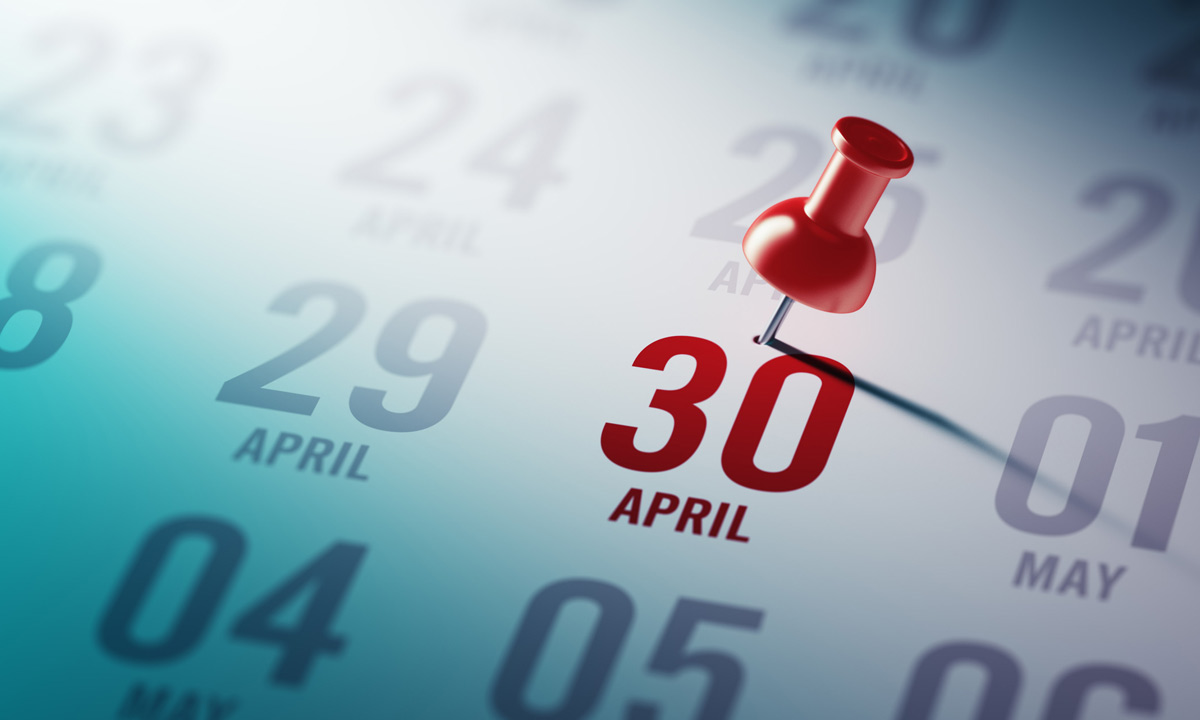 Open share menuClose share menu
As an international student, you may be confused about the Canadian tax laws and guidelines for filing your tax returns — especially since the process differs from your home country.

In Canada, the months of March and April are not only symbolic of the spring season but hold financial significance as well because it’s also tax season!

But first, what are tax returns?

According to the Government of Canada, generally, individuals residing in Canada can determine their final tax obligation by completing an income tax return and sending it to the Canada Revenue Agency (CRA).

On the tax return, you list your income and deductions, calculate federal and provincial or territorial tax, and determine if you have a balance of tax owing for the year. On the other hand, you may find you’re entitled to a refund based on the tax deducted from your income during the year.

If you owe tax and you file your tax return late, the CRA might charge you a late-filing penalty and interest on any unpaid amounts.

The first step is to identify your residency status

For tax purposes, residency status is based on the residential ties you have with Canada. Residential ties include owning or renting a home in Canada, having a spouse or common-law partner or dependents who move to Canada to live with you, having social ties in Canada, a Canadian driver’s license, Canadian bank accounts, credit cards, or even Canadian provincial or territorial health insurance.

You could belong to any one of the following categories:

Knowing your residency status is important because it will determine how you will be taxed.

Determining if you should file tax returns as an international student

For residents and deemed residents studying in Canada, if you answer ‘yes’ to any of the following questions, it’s likely you should file a tax return:

How to file a tax return as an international student

The government of Canada and CRA recommends that if you’ve identified yourself:

At this point, you might be wondering what kind of refunds, benefits or credits may be available to international students. Here’s some more information to help guide you.

Note: The CRA determines the eligibility of individuals for refunds, benefits and credits on a case by case basis, depending on the residency status. So if you’re unsure of your residency status in Canada, don’t hesitate to contact the CRA.

Learn more about tax credits and get tips on how to file your taxes. 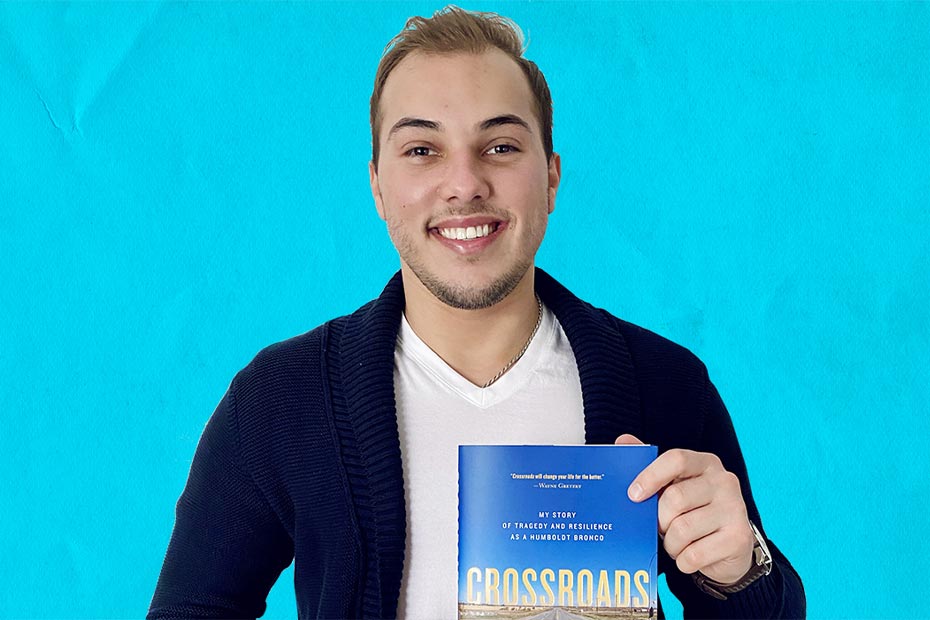 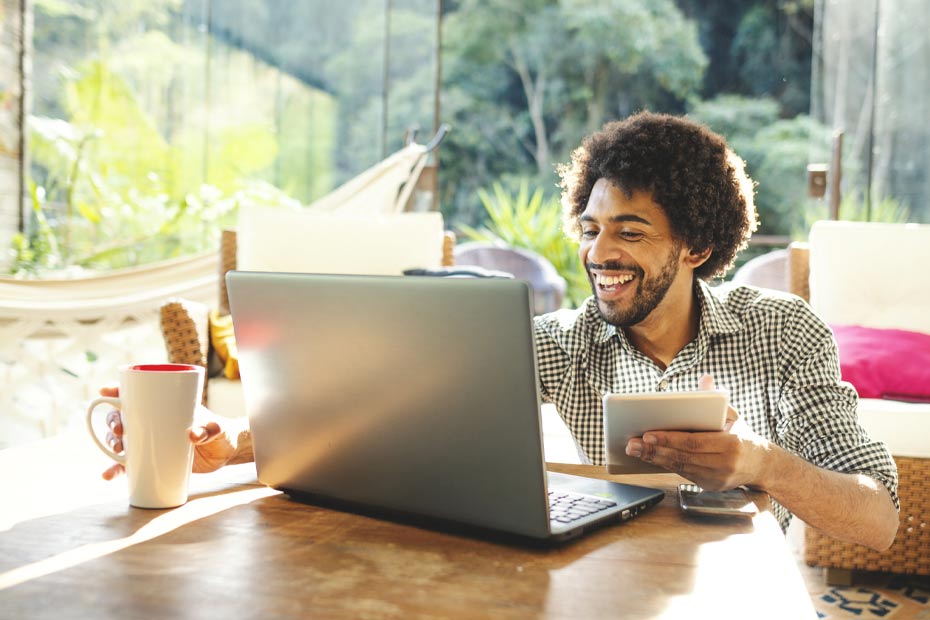 Can You Work Remotely in Paradise? What to Consider Before You 'Work From Home' in the U.S. 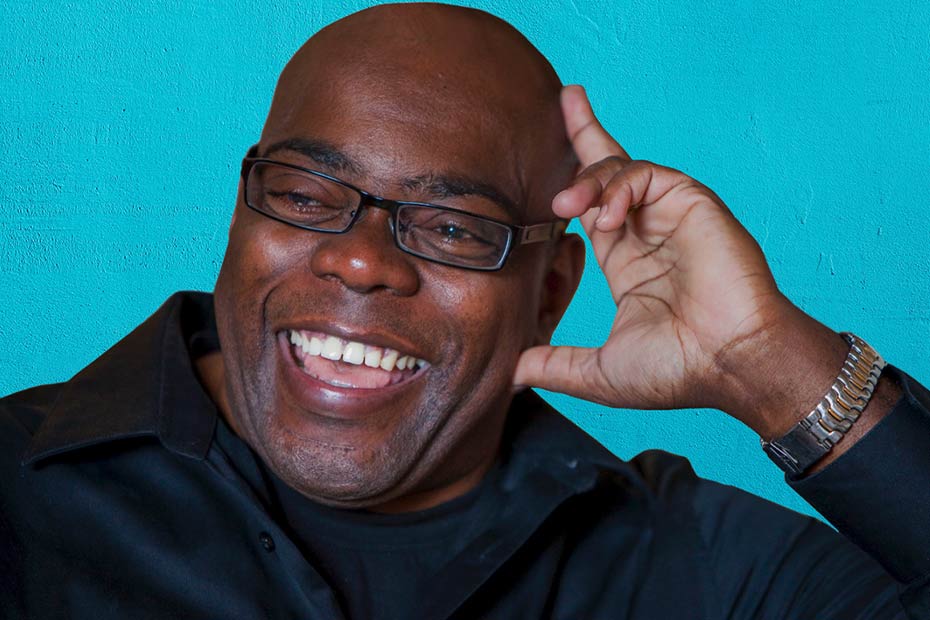 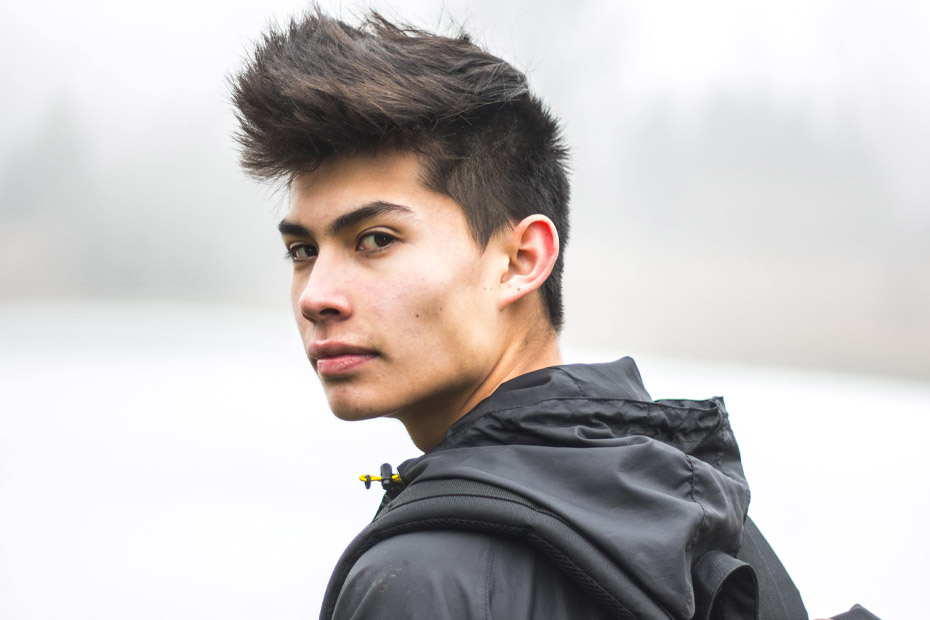 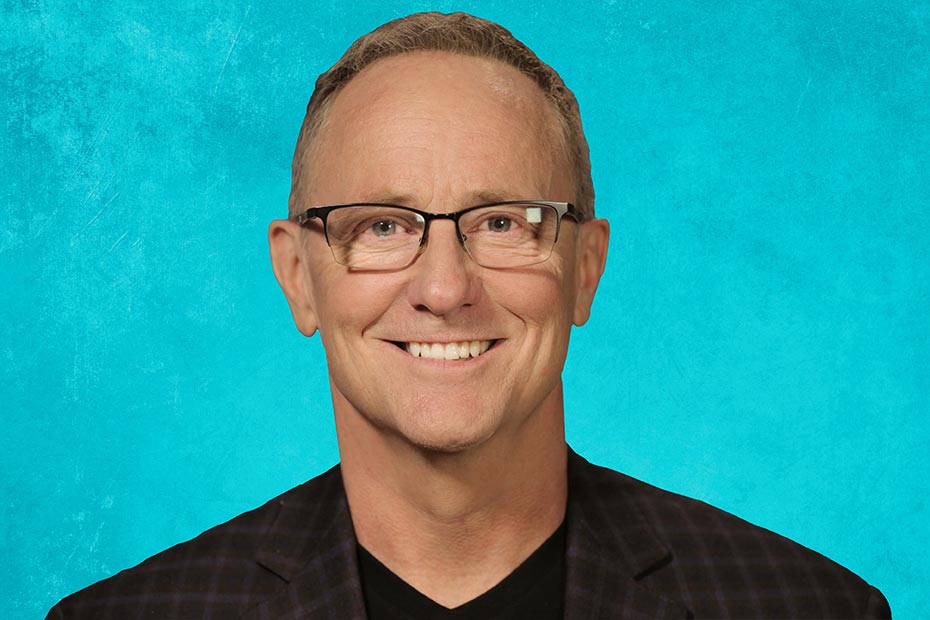 Chatter That Matters: Kevin Newman on 9/11, disruption and the pursuit of truth 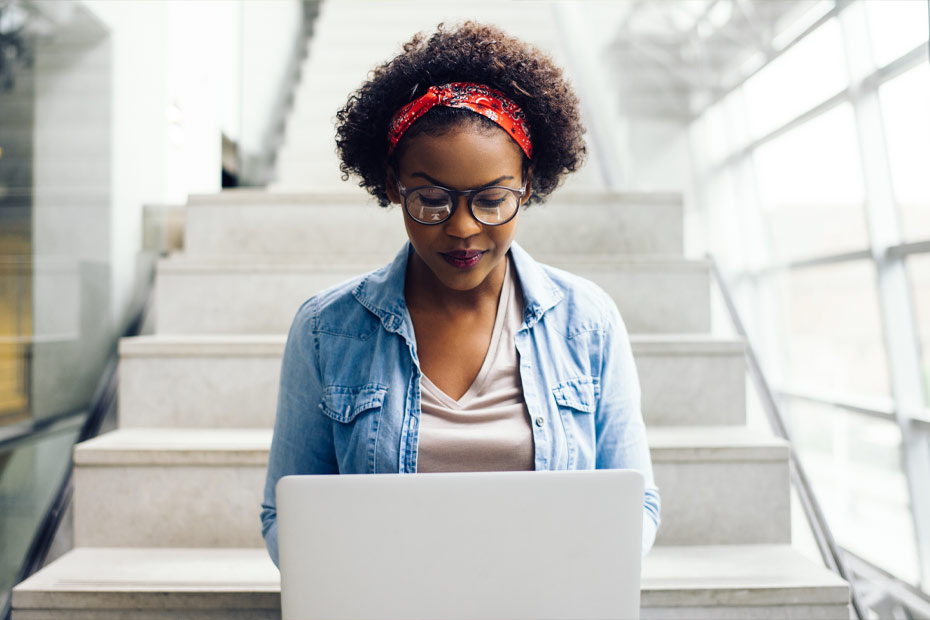 Studying in the U.S.: 5 Steps to Managing Your Money