As consumers across the country grapple with surging prices amid stubbornly high inflation, we polled our colleagues for their sticker shock moments and ways of dealing with them.

As consumers across the country grapple with surging prices amid stubbornly high inflation, a recent FP Canada Financial Stress Index shows that money is eclipsing work, health and relationships as the top stressor for many Canadians. Two-thirds of respondents say increasing living costs cause financial distress.

For some, reality hit at the gas pump. For others, bills for home décor made their eyes pop. Then, there’s the silent grumbling during a grocery run. Why is this salad oil almost double what it used to be?

We asked our RBC colleagues how they’re coping. Here’s what we learned:

“I think the moment I realized prices were getting uncomfortable was when I filled up my van a couple of months ago,” says one editorial director. “It cost me $150 and I’d been paying $90-100 for the last couple of years before that. It was all just a little depressing.”

Since gas prices are unlikely to fall in the short-term, her workaround is thinking of solutions closer to home that require less travel, even if she enjoys them a little less.

“I’ve really started thinking about where I’m going and if I need to be there,” she says. “Do I really need to drive across town to get groceries?”

One Marketing Director used to get herbs from the supermarket near her home. She would buy so much that some ended up in the compost bin. “I had to throw away the leftover wilted herbs,” she says. “It’s wasted money.”

Now she buys her own seedlings. Her balcony garden is bursting with patches of greens. There’s basil, mint and cilantro. She recently added strawberry and bok choy. But it’s not just about saving money.

“It’s a fun, inexpensive hobby too,” she says. “All I needed were some seedlings, a few clay pots and a bag of potting mix. My seedlings are from a local organic farm and grocery stores.”

Her shopping habits have shifted, too. Not long ago, she mostly frequented big-name stores where she could find everything, a habit she says is not “cost effective” given how much more expensive everyday goods have become.

“Instead of doing all my grocery shopping at large supermarkets with brand names, I now start by first going to a stores that carry less expensive, generic brands to work through my shopping list. The quality of produce and pantry items can be comparable, and the prices are much better,” she says. “After that, I’ll then go to the ‘brand name’ stores.”

The surge in prices can be felt beyond the unit price. Many businesses are charging more for less. That’s what one marketing manager recently discovered at her go-to drugstore where she was buying essentials for an upcoming road trip. “A travel sized lotion came to over $6!” she says. “For comparison, a full sized version of the same brand lotion is around $7.99.”

She ended up getting the bigger one and managed to fit it into her backpack. And most importantly, she felt she was getting bang for her buck.

“I’ve started adjusting my behaviour and paying close attention to my expenses.” she said. “I’ve become more mindful about tracking where my dollars are going.” She says she has also adjusted her social life, choosing to entertain at home more instead of going out for meals with friends, and spending more time looking for free concert tickets.

They’re figuring out their priorities

When a product manager bought a home pre-construction from the builder in early 2021, he was excited. But the purchase came with an agreement: The owner must shoulder any increase in supply costs. He knew it would mean he’d pay more for the house, but had no idea how much more.

“It did not stop me from moving forward as I bought the house at a pretty good price and am willing to accept some level of supply cost,” he admits.

Since then, prices for construction components have been steadily rising, driven by surging material costs, including lumber.

He has now started making decisions based on what’s most important to him. “The only thing I can control is to really just prioritize the things I want most. This has helped me manage my budget as I learn more about what the cost of supplies are,” he says.

In addition to prioritizing, he has been in the habit of saving. “I’ve also continued to put money aside knowing that I will likely need it for this new house. I’m hoping this will help offset some of the inflation costs when the time comes.”

One content strategist first learned of inflation from the news and shrugged it off as “transitionary,” as predicted by many central bank officials. He didn’t even flinch when his favorite instant noodle brand went from $3.99 to $4.99 a package. But the price surge spread to dumplings, rice and even airfare prices. Return tickets to China, where he’s originally from, are now twice as expensive as they were before the pandemic.

His way of dealing with sticker shock is comparison shopping.

“When I buy groceries, I’m more sharp-eyed about sales signs in the supermarket,” he says. “I recently discovered that brand-name tortilla chips are always cheaper at this one store near my place than the one sold at corner stores.” he says. “I live in an area with lots of supermarkets and I sometimes make a mental note of the things I consume regularly so I always know where the best deals are.”

He adds, “I eat a lot of ice cream and I love Haagen-Dazs, but I only buy it when it’s on sale. There are so many brands to choose from. Two dollars less for fewer chocolate chunks? I’d settle for that.”

Bleisure Time: A Guide to Mixing Fun with Work Travel 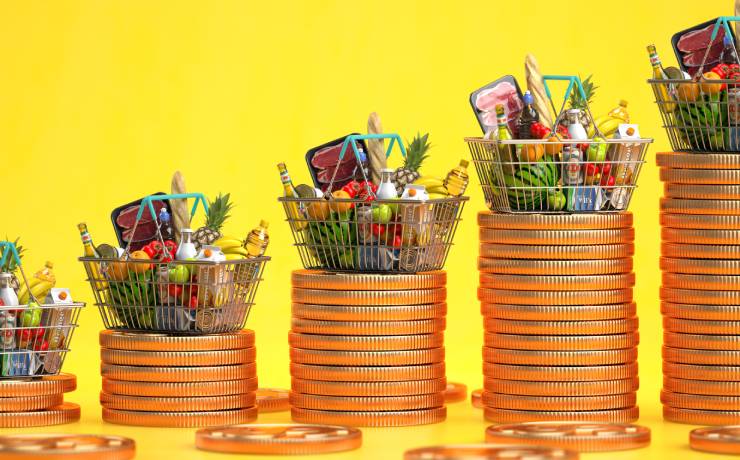 How Inflation Works and What Investors Need to Know 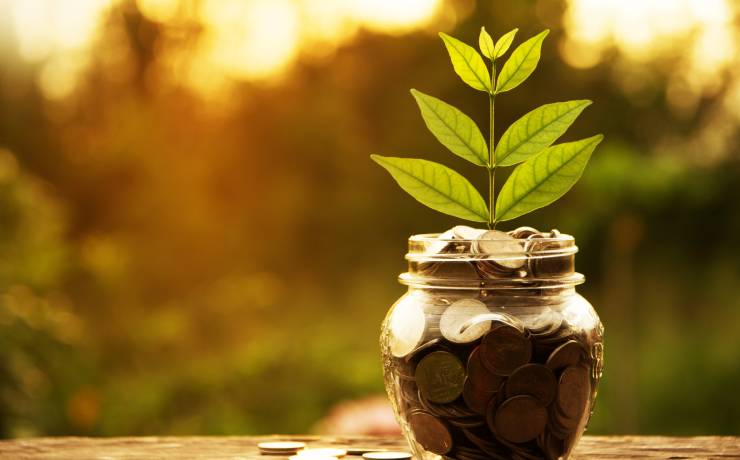 Revisiting The 10 Basic Truths About Investing