AG Hair: How Their COVID-19 Pivot Led to a Business Expansion 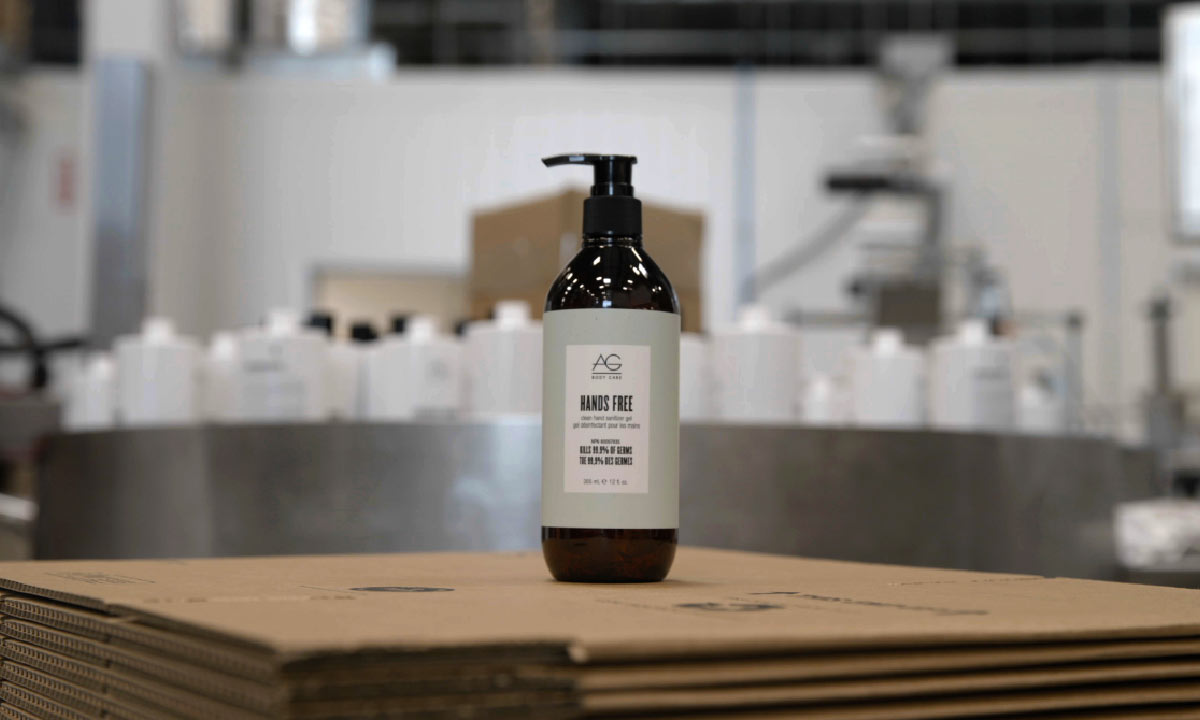 Open share menuClose share menu
On March 16, 2020, AG Hair CEO Graham Fraser said they were “staring into the abyss" as hair salons and retail stores closed down. While hair care sales ground to a halt, the company pivoted to answer Canada's call for help by manufacturing hand sanitizer in record speed.

Canadian businesses are intensely proud of their roots, and brands often use their country’s heritage as a point of differentiation. When these companies begin to sell internationally, their Canadian legacy sticks with them and remains a competitive advantage. Our #GoGlobal series showcases Canadian businesses that have successfully expanded into international markets, even during challenging times. Learn how these businesses have shown the world Canadian creativity, innovation and imagination at work.

After thirty years in business, AG Hair hasn’t lost its entrepreneurial spirit. Started in 1989 by husband and wife team John and Lotte Davis, the hair care company is run today by an executive team led by CEO Graham Fraser and Executive Vice President Michele Matthews. While sales came to a standstill in March 2020, it was their entrepreneurial spirit that drove success through the pandemic.

AG Hair has a healthy distribution network, selling through salons, retail stores and their website. Their reach also extends through international channels in Taiwan, Australia, South and Central America. Earlier this year, before COVID-19, they were on the verge of launching in Europe.

Then in mid-March, everything screeched to a halt. Fraser says of that time that they were “staring into the abyss” as they knew salons and retailers would be closing. Fortunately, they had also been looking ahead.

“Early in the year, we were watching what was happening in China and realized that we could very easily manufacture hand sanitizer,” says Fraser. “We could see there was a shift taking place so we started discussions at that point, knowing we had been producing gels for the last thirty years.”

By the time the country starting shutting down in March, the demand for hand sanitizer was already high – so AG Hair shifted all manufacturing to produce this new essential product. Normally, it would take nine to fifteen months to produce something new. That process was accelerated to six weeks. Part of their efforts was the drive to get registrations and certifications quickly completed with Health Canada and the FDA. “We were very mindful we wanted to do this right from the beginning,” says Fraser.

The AG team started actively networking – reaching out to local and federal politicians and health authorities at all levels. “A call had gone out to Canadian companies to help,” Fraser says. They managed to provide hospital-grade samples within 48 hours, demonstrating the response time and partnership available to West Coast health facilities in their backyard. They developed a relationship with the Provincial Health Services Authority and began to distribute in Vancouver hospitals. Feedback from doctors and nurses was extremely positive. “It was really invigorating for our people to see that kind of response to the product,” Michele Matthews says. “There was a great feeling of pride.”

The team then evolved to selling through retail channels, online, and anywhere else they uncovered a need. “We have some sales people who are true hunters,” says Fraser, explaining they got product to film sets, car dealerships and accounting offices. “People really leaned into the entrepreneurial nature of our business. People were able to roll up their sleeves and go for it,” adds Matthews.

Trust, Collaboration and Other Tips for Dealing with Rapid Growth

What started as a pivot borne out of necessity became a rapid business expansion for AG Hair. They dove into new channels and created different types of relationships.

When asked for tips other businesses could use to effectively manage through a period of rapid growth, they offer these insights:

1) Tap into the experience you have in your organization

AG Hair leveraged as many people in their organization they could – everyone from supply chain to R&D to their technical team. “By allowing people to be subject matter experts – to rise up and contribute in a meaningful way – they were able to be part of something bigger than all of us,” says Fraser.

“There were so many things we had to be ready for, we required everyone’s efforts. We leveraged our people power to maximize opportunity,” adds Matthews.

The AG Hair executive team had every employee leverage their contacts to make sure they were getting all the right information on ingredients, certifications, shelf partners, etc.

3) Don’t be afraid to network

“We reached out to every politician we could think of,” says Fraser. They also reached out to financial partners to find out if they knew anyone who could help them in their pursuit of getting hand sanitizer out to essential workers. “It felt old school,” he says, but it worked.

The executive team at AG Hair had a great deal of trust within their group, which allowed them to have open and frank discussions. They didn’t take a lot of time to deliberate, and could make quick decisions with the degree of urgency required of their situation.

They had also established a great deal of trust with their employees, as evidenced by the emphasis they put on their care and well-being. “We set up temperature checks at the door, social distancing in the facility, a responsible working schedule,” says Matthews. “WE also placed a real focus on mental health. When people saw us do that right out of the gate, they appreciated it and knew we had their best interest at heart.”

In return, they asked their people to be mindful of interactions outside of work, and to be open and honest with them. It was a matter of mutual trust.

By building trusted relationships with their employees, their team, their partners and their network, they were also able to easily collaborate to get things done. “Collaboration is key to our success,” says Fraser.

By identifying a whole new opportunity, AG Hair was able to open a new revenue stream and shed pre-conceived ideas of who they were and where they needed to operate. “The sense of urgency required and decision making required opened our eyes to some things we should have been doing all along. We feel we are in a much stronger position now as a company prior to the beginning of March,” says Fraser.

As for their expansion plans for Europe, they’re still in the works, as the company looks to distribute their new product line up – of hand sanitizers, lotions and hand soaps – to their global audience. After all, demand for these products is as high globally as it is in Canada. 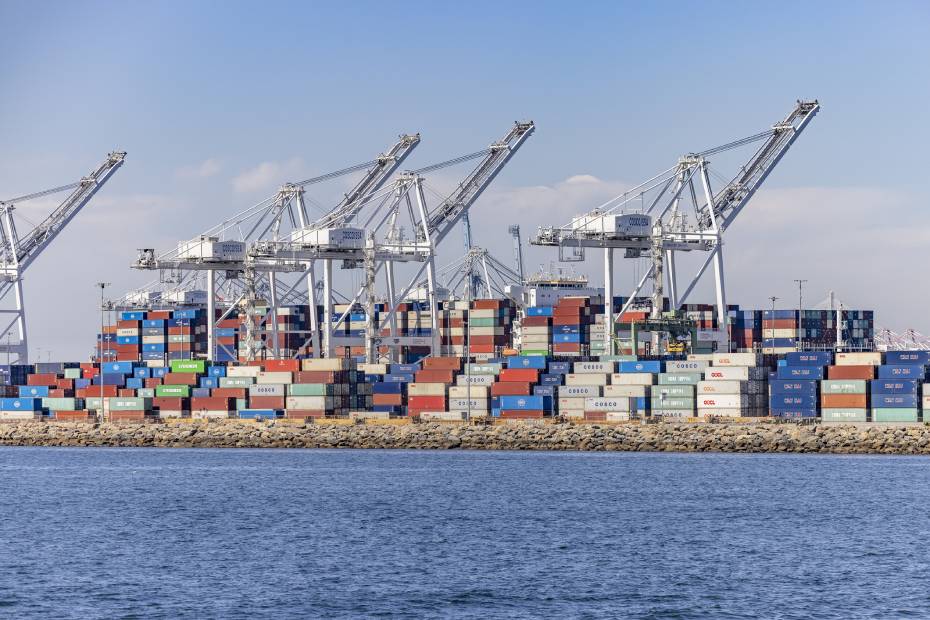 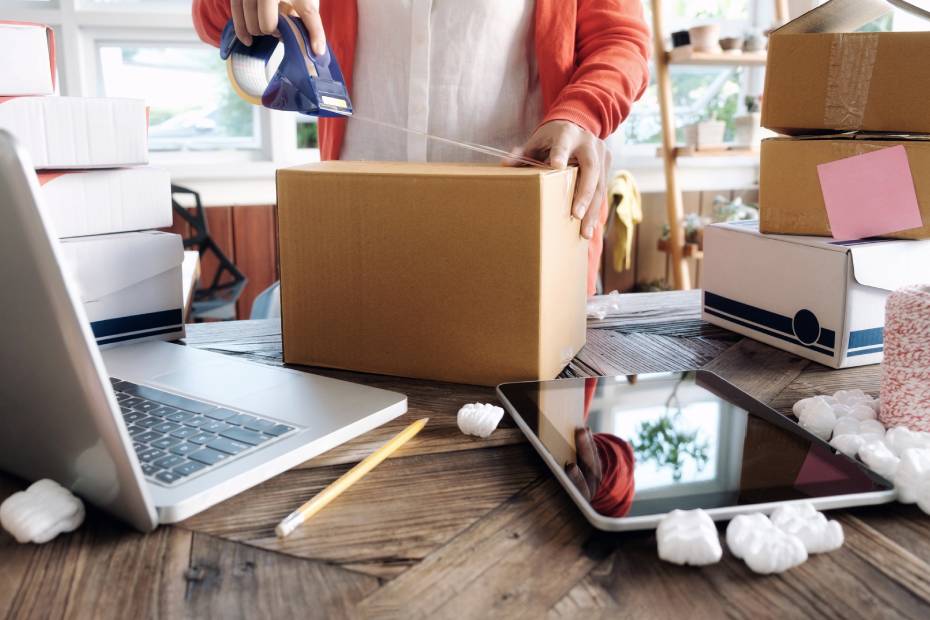